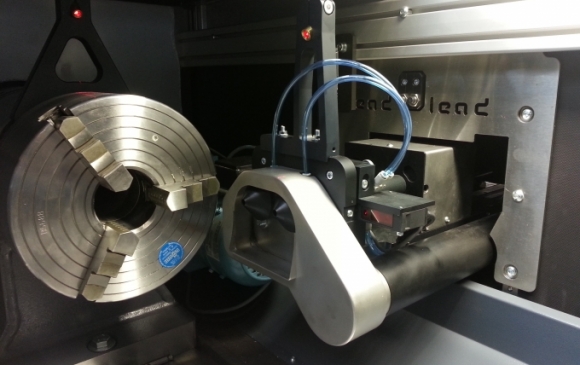 In the recent past Lead Lasers successfully introduced several new variants of its DLE machines
where Speed, Line screen and Resolution improvements are made. Some examples are:
- Flexostar Printmaster HYBRID
- Flexostar Image 1.3 TwinFlex

Yet Lead Lasers would like to add a new variant which perfectly combines High Resolution and higher
speeds: We proudly introduce a new variant of the Flexostar Printmaster: The TwinFlex.

The Flexostar Printmaster TwinFlex is equipped with two YAG Fiber lasers which operate simultaneously
hence it doubles the engraving speed at High Definition+ resolutions! The ultimate combination.
It operates just like the Printmaster HYBRID except from the fact that the TwinFlex uses two YAG Fiber
lasers instead of a YAG and a CO2 laser which operates in the HYBRID.

Contact Lead Lasers for more information or a quote for a Flexostar Printmaster TwinFlex laser system. 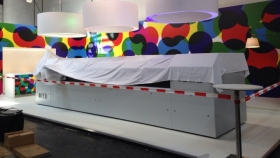 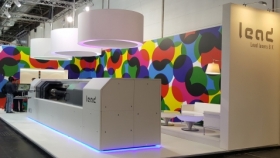 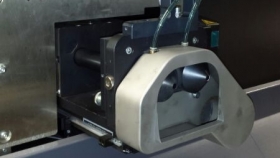 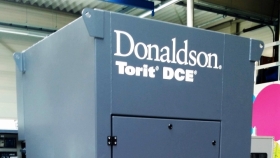 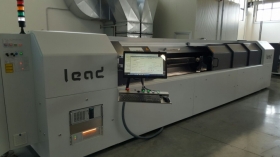 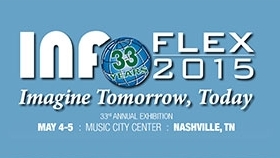 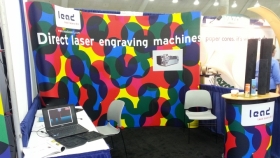 Lead Lasers had a successful Infoflex
May 2014 We have welcomed numerous new prospects from all over the world at our booth. 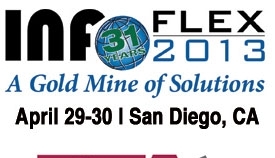 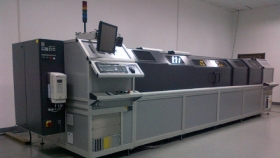 Lead Lasers installed its first Flexostar PRINTMASTER in China
September 2013 Again a unique moment for our customer and Lead Lasers. The first engravings have been made and our Chinese customer is very pleased with the performance and the outcome. 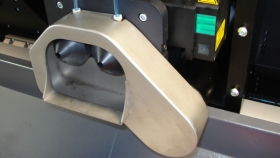 Lead Lasers sells again a Flexostar PRINTMASTER HYBRID
Lead Lasers is proud to announce that a new customer from a new region has chosen for one of our DLE systems. 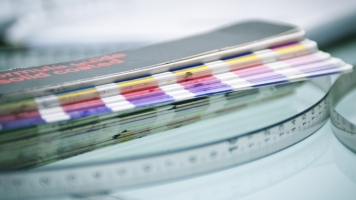 The advantage of Direct Computer to Print

Perfect registration of plates and sleeves